“Dedication, professionalism and team spirit of our employees is one of the key factors of successful business and the leading position of our company in this part of Europe. Working in “Južna Bačka” means working in a dynamic and challenging business environment that offers the possibility to daily adopt new knowledge and gain some new skills. Working in “Južna Bačka” means to be part of a successful team! “ 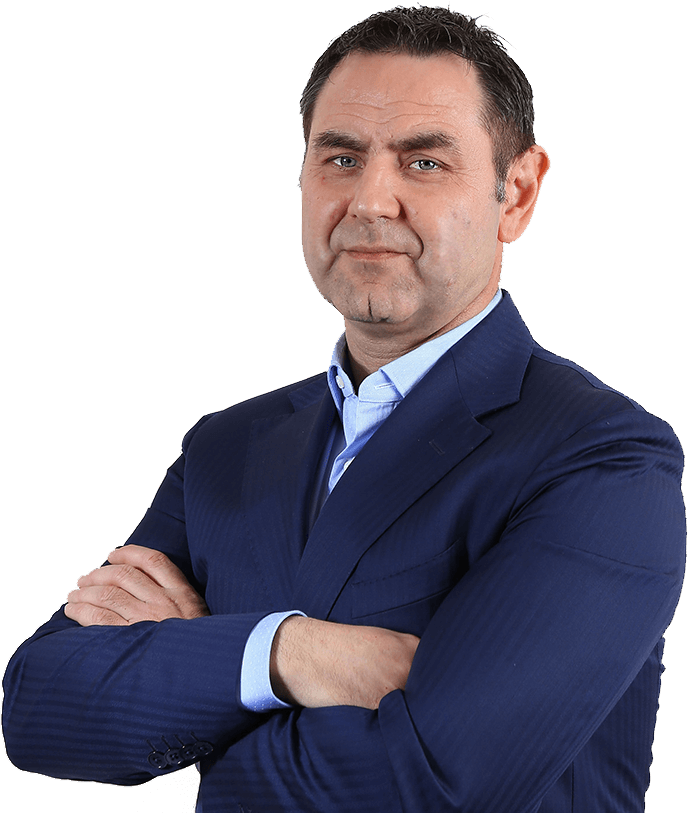 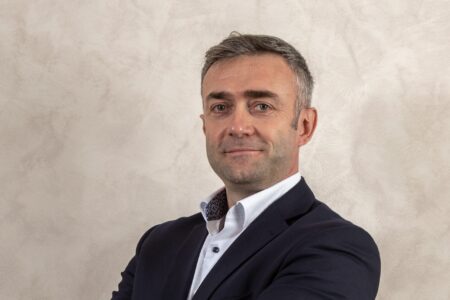 Director of engineering and operations 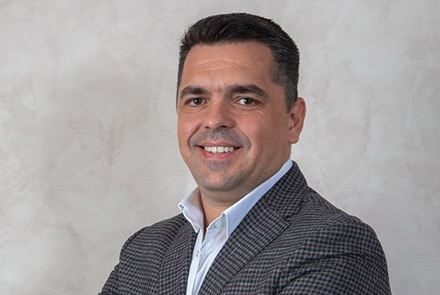 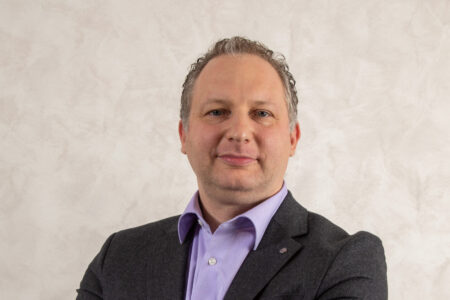 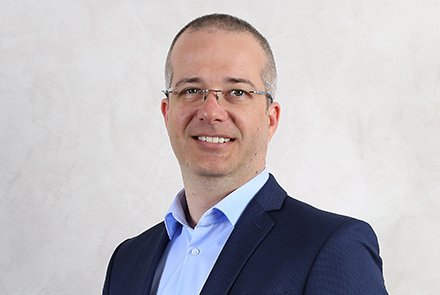 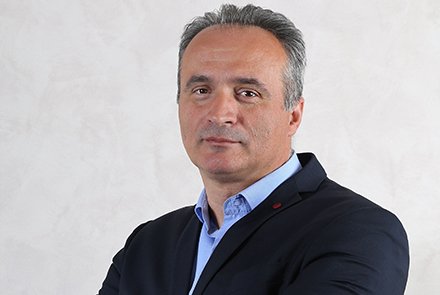 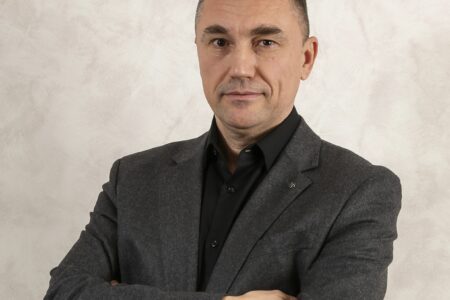 Director of the Corporate Security 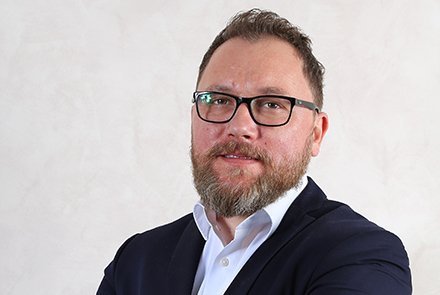 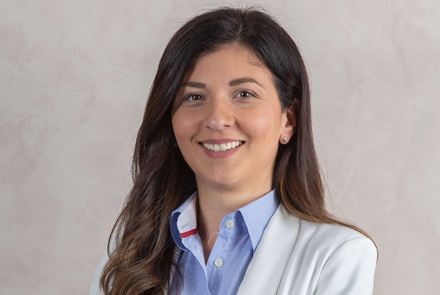 Director of control and planning 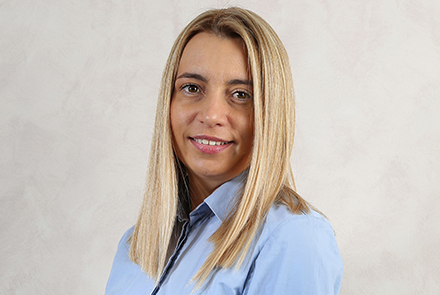 Head of the marketing team 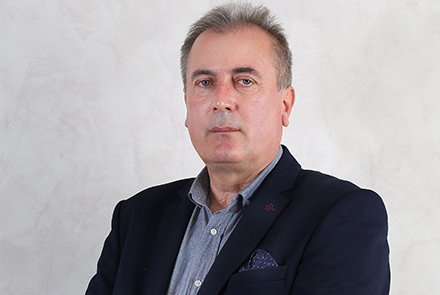 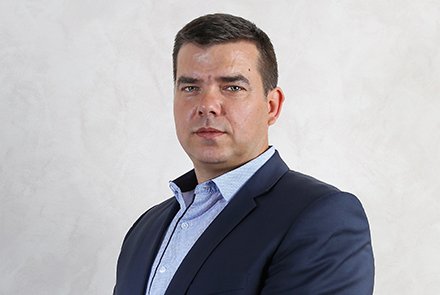 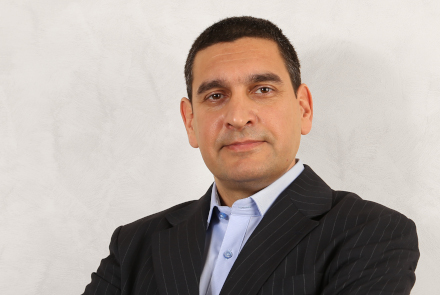 “My father spent my working life in South Backa, working as a manager in automation. I learned a lot from him. I have been employed since 2001 and can say for myself that I was born in our company and now I am 43 years old.

I will never leave my Mosorin and my “South Backa”. These are my two houses. When I go to work I do not feel the pressure but I look forward and feel as if I am returning home. Even at the gate, when I come in and report to the doorman – I feel like I’m entering my yard. It is a great fortune to love your business and your company. “

“We’ve come a long way. South Backa has made a lot of progress especially in recent years. And a decent look is enough – better vehicles, better equipment, better tools. More fieldwork, on the other hand.

Teamwork is the basis. We would never be able to do such complex jobs without “playful crews”. In addition to our seniors, we also have younger fellow installers who grow older with us. “